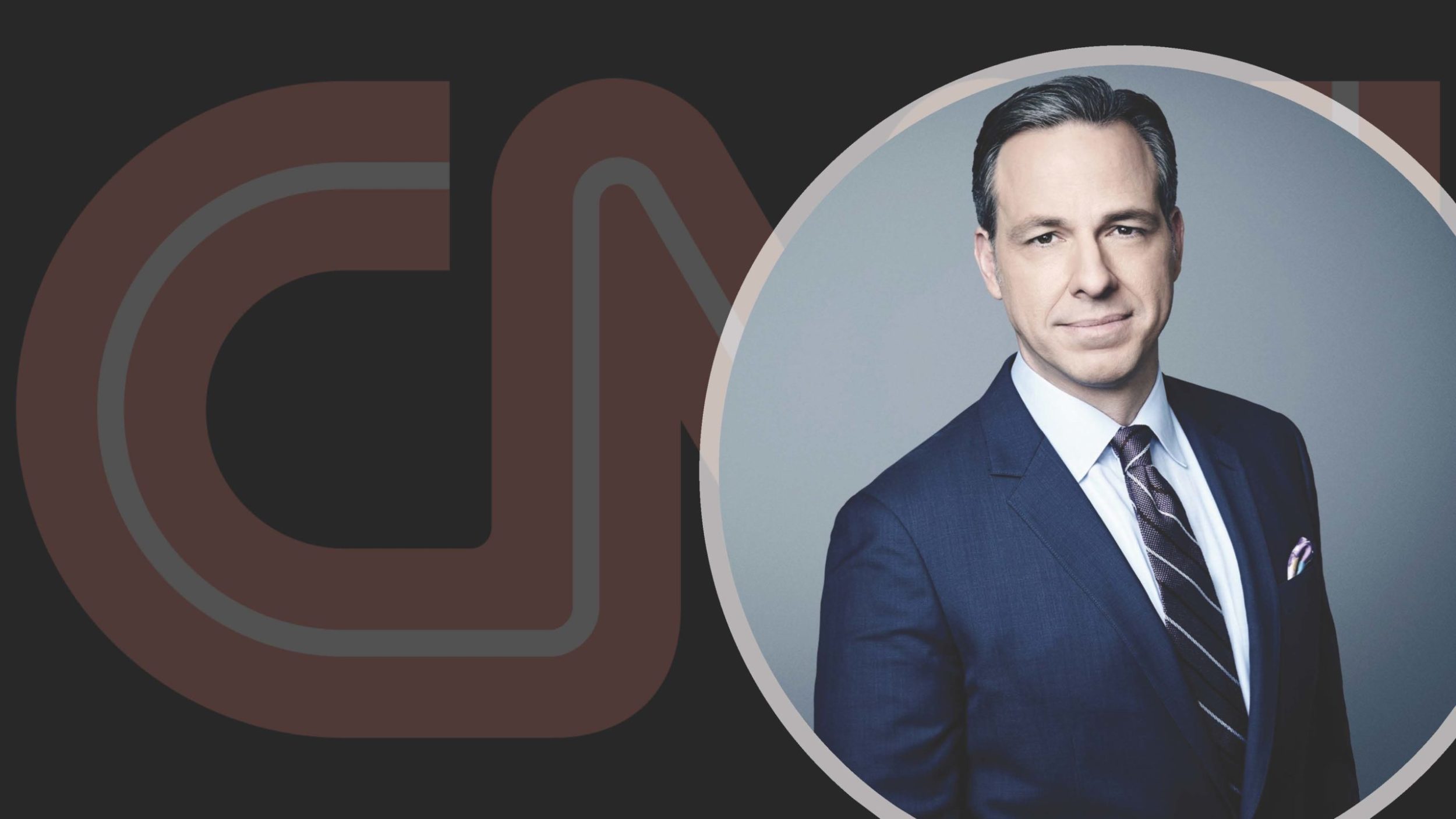 New York (July 21, 2021) — CNN will be the key sponsor for the inaugural Military Veterans in Journalism convention, slated for October 21 and 22. CNN will also host two veterans as fellows in their newsrooms this fall.

“CNN has demonstrated time and again its commitment to diversifying America’s newsrooms,” said Zack Baddorf, a Navy vet turned journalist who is MVJ’s founder and executive director. “Military Veterans in Journalism believes America’s newsrooms should reflect the diversity of our nation — which includes military veterans. We are very proud to be working with CNN to further this cause.”

In addition to sponsoring the convention, CNN will be hosting two MVJ Fellows in its Washington, D.C. bureau this fall as part of its News Associates program. The CNN News Associates program is a year-long program which rotates aspiring CNN journalists throughout the CNN Washington newsroom and prepares participants with skill sets needed for the next level. During their rotations, one fellow will be assigned to “The Lead with Jake Tapper” and one fellow will be assigned to “New Day” where co-host Brianna Keilar, a military spouse, has been committed to covering stories about military families.

“Representation matters at CNN,” said Jeff Zucker, President of CNN Worldwide and Chairman, WarnerMedia News & Sports. “Diverse voices throughout our global organization enable us to be authentic and richer storytellers. We are incredibly proud of our partnership with Military Veterans in Journalism, and I personally look forward to further heightening veteran voices across all of CNN’s platforms.”

Anchor Jake Tapper joined the MVJ Advisory Board this month.

A long-time supporter of veterans, Tapper was awarded the “Tex” McCrary Award for Excellence in Journalism in 2014 for his book “The Outpost: An Untold Story of American Valor.” The book recounted one of the most harrowing stories of heroism out of the war in Afghanistan. It is now a Netflix feature film.

“I am honored to support the mission of Military Veterans in Journalism,” Tapper said. “Our nation’s veterans bring unique skills and life experiences to newsrooms. It’s important that veteran voices continue to be a part of our national conversation on military and veteran affairs.”

Barbara Starr, CNN’s Pentagon correspondent, served as a founding Board member of MVJ. She now serves on the Advisory Board.

MVJ’s inaugural convention from October 21-22 will be a virtual gathering for journalists, non-profit professionals, newsroom leaders, and other supporters of newsroom diversity to share, learn and connect with each other while focusing on supporting the under-represented community of military veterans in journalism.

About Military Veterans in Journalism

Military Veterans in Journalism is a professional association that builds community for vets, supports their career growth, and advocates for diversifying newsrooms through hiring and promoting more vets. Learn more at www.mvj.network