A Navy Corpsman Receives A Purple Heart. He Didn't Think He Deserved It

About 1.8 million people have received the Purple Heart for being wounded or killed in combat. A recent recipient says many merit the award but feel their injuries were too minor to pursue it.

by James LaPorta | The Associated Press

The U.S. military has several million firearms at bases worldwide. Despite measures to account for them, some disappear. The AP investigates lost or stolen military guns, including those that end up on America's streets.

They Were Soldiers: The Sacrifices and Contributions of Our Vietnam Veterans

For decades, the soldiers who served in Vietnam were shunned by the American public and ignored by their government. Many were vilified or had their struggles to reintegrate into society magnified by distorted depictions of veterans as dangerous or demented.

Once the Army realized he'd retired, they called him back to active-duty, and he tried to sue in federal court. The lawsuit failed and he's facing another court-martial in October 2021 for sexual assault, desertion, and more.

by Peter O'Cain | The Wenatchee World

This detailed list is accompanied by personal stories of five men who died while deployed to World War I, World War II, the Korean War, the Vietnam War and Operation Iraqi Freedom.

What happened to Pat Tillman’s jersey? Here’s how the last Americans at Bagram Airfield rushed to secure mementos.

J.p. Lawrence traveled to Bagram Airfield after the U.S. military turned it over to the Afghan military, and sought to unravel what happened to the murals, memorials and mementos there. 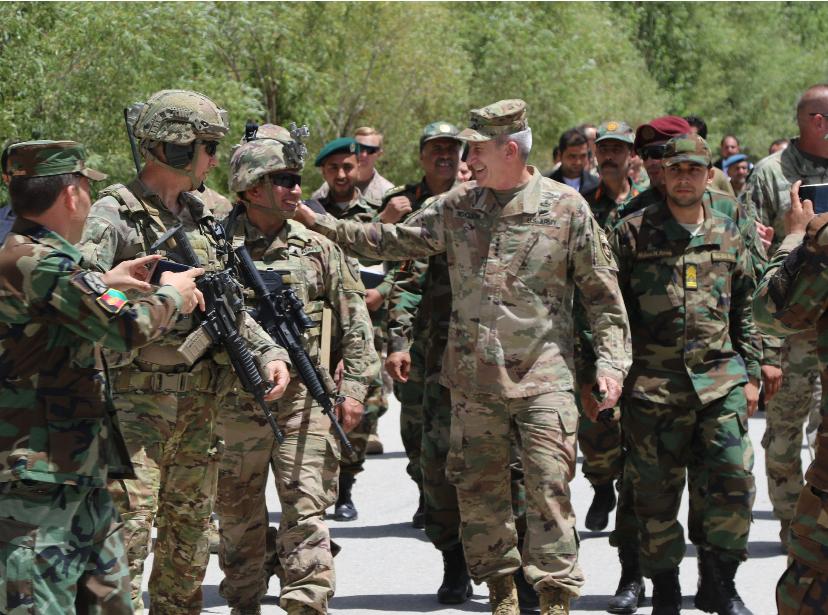 An Afghan interpreter who became an American soldier has one final mission: Saving his family

“If the Taliban can’t find a guy who worked with U.S. forces, they will find his family and kill them. They’re in just as much danger as I am.”